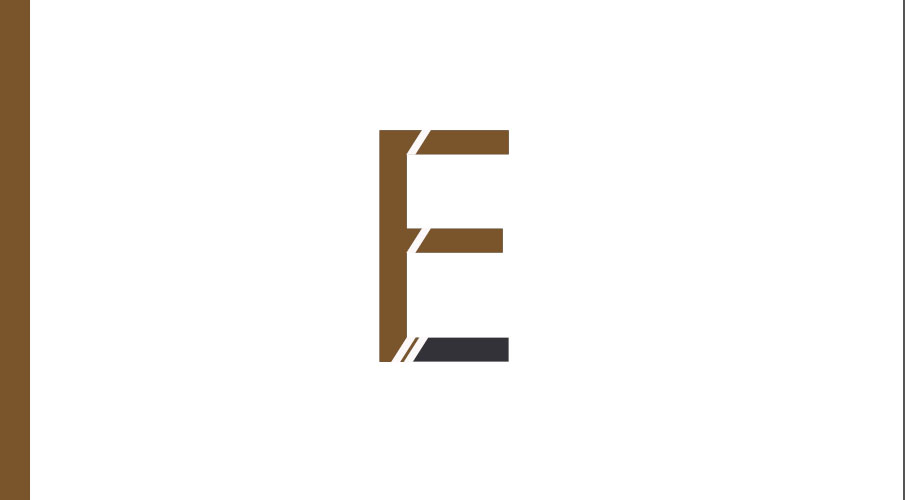 Lydia Goehr’s The Imaginary Museum of Musical Works (1992) prompted heated discussions about how far the term and concept of the ‘musical work’ is appropriate for musical cultures of the 16th and 17th centuries. Whereas earlier discussions had focused on ontological issues and on theoretical treatises of the period, Goehr sought to provide what she termed a ‘historical’ approach, yet she was much criticised for her relatively unnuanced account of music history prior to 1750. Now, some twenty-six years on, the notion of ‘work’ is ripe for exploration from a much broader range of disciplinary perspectives including book history, performance studies, the study of historical improvisation, and economic ethnomusicology. Attributes usually associated with a musical work (such as notational fixity or durability in the repertory) need to be revised, in light of the increasing awareness of the importance of oral and memory-based cultures in the 16th and 17th centuries, as well as an increasingly nuanced understanding of the symbolic and practical functions of notated sources.

Rather than traditional 20-minute papers, the convenors invite contributions to plenary sessions and round-table discussions relating to several key themes, including the various meanings of the terms ‘composition’, ‘improvisation’ and ‘work’ in the 16th and 17th centuries.

We invite participation from perspectives that may include:

Please indicate your interest in participation by sending a summary (maximum 300 words) of how your research or performing interests relate to the theme of ‘making musical works’ in the 16th and 17th centuries, to Manuel del Sol (mdelsol@musicologia.com) by Thursday 28 February 2019.

Travel bursaries for postgraduate students will be available. The study day is supported by the Institute of Musical Research (Royal Holloway, University of London).