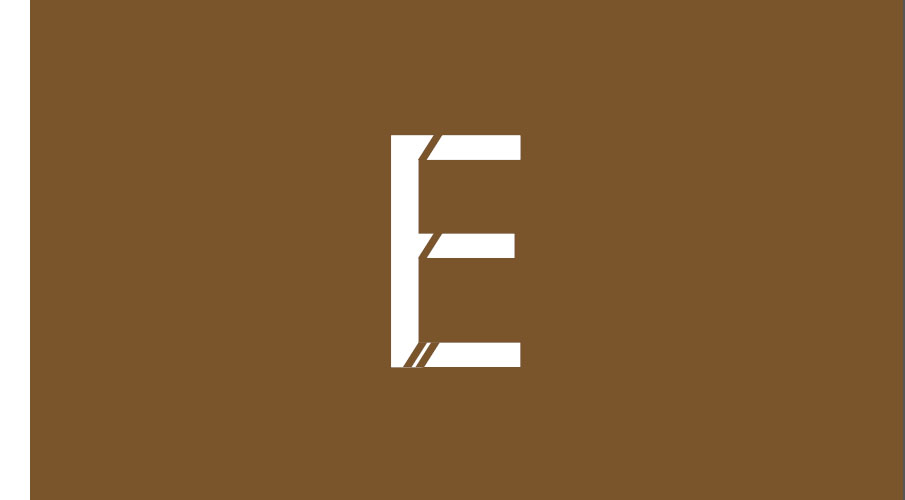 Yesterday, Sunday 31 March, was my birthday. I wanted to return to a Spotify playlist that I have created years ago. I dedicate it to composers, musicians and people who work with and love music. All of them were born on 31 March.

For the list I have chosen from some of my favorite pieces of the composers, some arranges and a very special performance by a renowned conductor.

Exactly 10 days ago (21 March) we celebrated the birth of Johann Sebastian Bach with a very appropriate Google Doodle, but it is also the birthday on 31st! The first one is in the Julian Calendar, that it was in use in the main part of the protestant German lands until 1700. However, according the Gregorian Calendar (that we use now), 31 March is also the date that we may celebrate the Bach birthday! 😀

Despite, the most well-known and renowned musician of his time was Franz Joseph Haydn. His genius and fame spread throughout the world. What is there to say about Haydn? Classical? Perfectionism? Fame? I propose his Comic viewpoint as the pianist András Schifff suggested in a The Guardian article years ago.

One of the famous 18th Century Napolitan composers was Francesco Durante. Chapel Master and teacher of a pleiad of opera composers. He highlighted in sacred music and we know him as one founder of the Napolitan Opera School. You will find a couple of settings by Spanish Renaissance Composers Juan Anchieta and Francisco Peñalosa, chapelmasters of Ferdinand II of Aragon, called the Catholic, which music and period have been studied by musicologist Tess Knighton.

You will also find in the playlist some pieces, for example: the famous Johan Strauss’ Frühlingsstimmenwaltz waltz conducted by Clemens Krauss; the Schubert’s Du bist die Ruh lied by the tenor Franz Völker; or “Caminar” from Las Golondrinas, zarzuela (operetta) composed by José María Usandizaga.

Jazz musicians, Red Norvo, Gene Puerling and Herb Alpert, were also born on 31 March. Norvo, known as Mr Swing (with his wife Mrs Swing) was a vibraphonist, xylophonist and conductor who stood out in the Swing Age. Gene Puerling was a singer and arranger. He had a personal style of arrangements, both classic and recognizable. I added a version of A Nightingale Sang in Berkeley Square sung by Manhattan Transfer. Last, Herb Alpert is an acclaimed and award-winning trumpeter, especially with Tijuana Brass (TJB). His music is part of the American audiovisual culture. No doubt, one the most listened and catchy works is the main theme of the hilarious comedy Casino Royale, composed by Burt Bacharach.

Finally, I could not close this playlist without including some work of AC/DC. For example, from Angus Young, main guitarist of the Australian band, also born on this date, I have chosen Highway to Hell. I did not know but the Catholic Church dedicates the 31 March to venerate Saint Guido. You probably know that Guido d’Arezzo was very important in Music History, but sometimes, there are several medieval Guidos (Guy of Pomposa or Guido of Acqui).

As you can see, my birthday is a good excuse to share a playlist of musicians born in the same day. I hope you enjoy it 🙂